Journalist and novelist Lucia Mann is an inspirational writer and social activist. Her books and writings are recognized internationally, and she is well known as one of the leading advocates for the abolition of human trafficking and slavery.

After retiring from journalism, Lucia moved to rural in British Columbia, Canada, where she has been writing prolifically giving voice to those who have suffered, and still suffer, the brutalities of war and social injustice. Her books and writings are relevant and often shocking, but they shine an important light on the ongoing worldwide struggles. 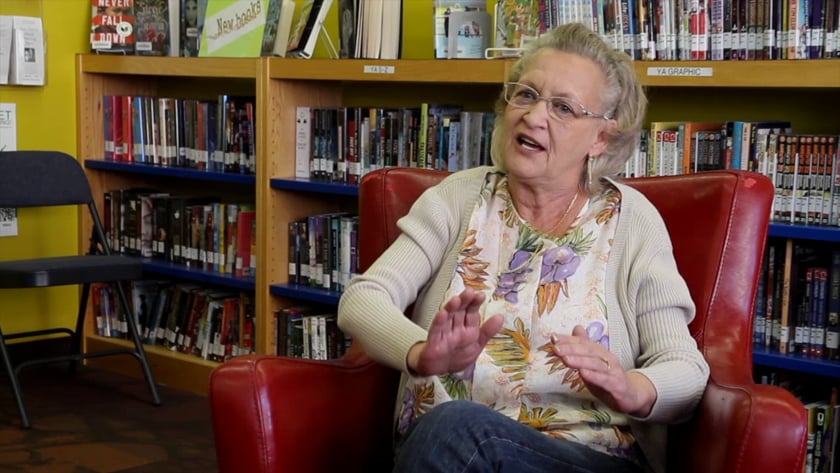 Lucia Mann Is the Recipient of More Than 10 Book Awards